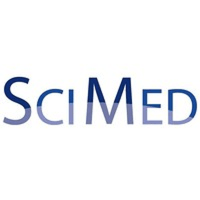 SciMed is a leading supplier of scientific instrumentation in the UK and Ireland.

Since its founding in 1979, SciMed (previously called Scientifc and Medical) has been a highly successful distributor of laboratory and process control and monitoring equipment. We exclusively represent over 20 UK and International leading manufacturers in the UK and Ireland and have recently been appointed the distributor for several companies in France and other selected regions around Europe.

In 2019 the company changed its name to just SciMed dropping the Scientific and Medical name.

This includes being the exclusive distributor for Spectro Scientific, the Oil Condition Monitoring company,  in the UK and Ireland.